Before knowing the scientists who contributed to the discovery as well as the development of evolution, let us know the definition of evolution. Evolution is a long-time process of living being in a sequence that shows how a certain species change according to the law of nature.

The theory of evolution have circulated for centuries. However, for now evolution does not merely focus on the physical change but also the intellectual change of the species. Below are some influential figures of scientists who contributed to evolution. 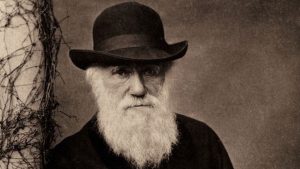 The first and arguably the most famous scientist with his evolution theory is Charles Darwin. He is the one who voiced the idea that humans generated from monkey species. His theory caused uproar especially among religion uproar as his theory clashes with their belief.

Nevertheless, the discovery of fossil and classification of human based on that is still a great contribution to humankind history. Nowadays, students at school still receive the theory of human evolution by Charles Darwin despite the controversy surrounded it. Also read about Scientists Who Contributed to The Atomic Theory 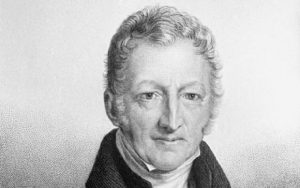 The theory is indeed in accordance to human population as it is now reaches more than 7 billions which is very large compared to centuries ago. By this prediction, we expect to have better preparation to overcome future obstacles. 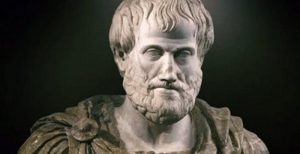 Aristotle is not only a famous philosopher but his philosophical view on science also contributed to the early development of modern science. His theory is about how organisms are based on some levels and each has its own category. It contributed to the finding of living being classification as well as food chain.

Whatever simple the theory is, the main idea is the one that contributed the most to the development of modern science. Because of this, Aristotle remains not only as a great philosopher but also scientist who contributed to evolution. 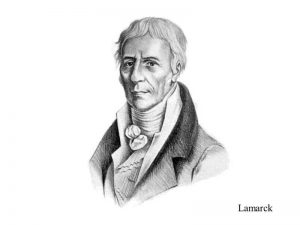 Jean Lamarack is a scientist whose theory is similar to Charles Darwin. His theory is that organisms adapt to their environment and those adaptations are passed off to the next generation or offspring.

Therefore, the new generation is the one who is already carry the ability of adapting that previously only achieved by learning and surviving from their predecessor.

It is a natural process that allows the organisms to stay alive and keep away from extinction. Therefore, Jean Lamarack’s theory is that organisms change in order to survive and this ability continue to develop in the next offspring. 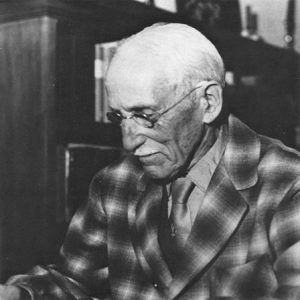 Similar to Charles Darwin view, only those who can survive can pass off their next generation.

The selection does not only include external forces but also internal one.

Through small selection of traits, organisms able to create a betterment for their species and the eliminated trait will not stay on the next offspring.

Instead, only the good traits that contribute to survival will remain and carried to the next generation of the respective species or organism. Also read Branches of Animal Biochemistry. 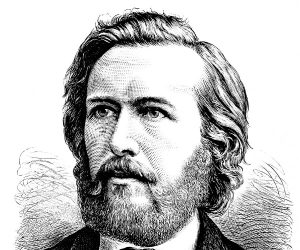 Ernst Haeckel is a German biologist who came up with genealogical tree that shows the relation of thousands organism.

His theory is that all organisms are related to each other even in the smallest molecule they have.

He created a map that shows the similarity between more than thousands organisms.

His classification helped the modern biological tree that specify organisms based on its class.

Therefore, Ernst Haeckel has big contribution to the development of science in terms  of evolutional theory. (Related to List of the Categories of Essential Biochemical Compounds).

Donald Johnson and his friends were the one who discovered the fossil of hominid Australopithecus. The fossil is arguably the earliest predecessor of Australian origin. They named the fossil as Lucy.  The fossil is approximately 3.2 million years old, making it one of the best preserved fossil and show how intelligent Johnson and his friends in nurturing the fossil as future asset of research. as Australia was rarely studied, the founding is a big change to future discovery of Australia historical origin.

Carl Linnaues is outsanding scientist who formed the taxonomix structure still used until today. Because of his evolutionary discovery and work on taxonomical structure, he is called as the father of taxonomy. Carl Linnaeus studied the structure of organism and mapped it onto a more studiable diagram and specification.

He first specifiy plants and animals on Sweden to minerals. Because of this very helpful work, Carl Linnaeus is one of the most influential scientists contributed to evolution. Related to Importance of Chemistry in Environment.

Other scientists contributed to evolution

Here are the list of scientists who contributed to evolution:

All of those  scientists who contributed to evolution  have similar view of evolution which is a belief that evolution do occur as part of survival. Some may still arguable but some already contributed hugely to the development of modern science. By the theories hopefully human can conduct a better prediction and development for current and future era.

15 Scientists Who Invented and Discovered Other Facts Related to Microorganisms

10 Scientists Who Contributed to The Atomic Theory – Biography – Inventions

7 Chemists Who Investigated the Composition of Hydrogen and Oxygen