There are many occupations in this world but few people can fill multiple occupations. Born with talent and curiosity, some scientists who specialized in the development of science turned out to be passionate artists as well or vice versa or some or unfortunate just like Scientists Who Experimented on Themselves and Died Tragically.

Centuries ago, the art and science are not as explored as before and only those who have the guts to try as well as the curiosity can come up with brilliant, sometimes insane ideas and theories. Yet, those people are the ones who contributed greatly to the society. Below is the list of famous scientists who are also artists. 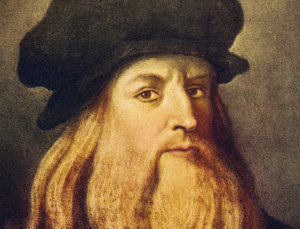 His creativity goes to him making some inventions that contribute to the development of science. He was the one conceptualized the mechanism of flying, solar power, and armoured vehicle.

He is famous as unorthodox in his way of thinking and mysterious work of art. The biggest art he has ever created is probably Monalisa, but his concept of engineering actually what makes him marked as one of the most brilliant men ever existed. 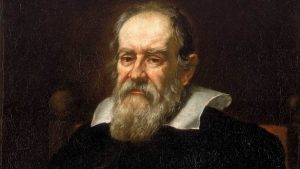 Despite the tragic end he has to face, Galileo Galilei is undeniably one of the most notable scientists in the world. His theory about  heliocentrism where the sun becomes the center of the universe as he support Nicolas Copernicus theory.

However, Galileo is also a philosopher and artist who put concern on the expression of art. He studied the velocity and speed theory as well as mastering astronomy. Because of his vast theory, he is named as the father of observation astronomy.

Even though he also pays attention to art, he was more devoted to science and the controversy of his heliocentrism theory which is againts the orthodox church lead him a difficult life which he spend on jail until he passed away. 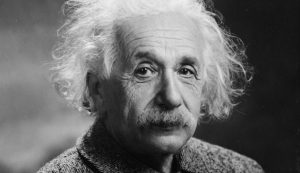 Albert Einstein is the iconic scientist people all over the world recognize. His approach toward science and spirituality resulted on great contribution on both field. His famous theory is the theory of relativity, one of the pillar of physics.

Beside his outstanding science contribution, Albert Einstein  devoted as violinist. Even though his reason for his artistic activity is not so far to scientific and philosophical reason, it proves that Albert Einstein is not only a scientist but also artist. He practiced violin to keep his mind sharp as stated by him before. 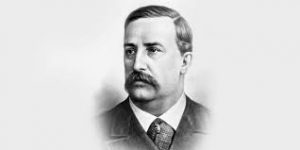 He was a genius composer of music. His love of music is not far from his love of experiment as it acts as outlet of his creativity. He is among the prominent composers called as Mighty Handful.

He loved to produce Russian kind of music with unique touch of creativity. Therefore, Alexander Borodin is not only a good doctor and chemist but also a creative composer in his era. 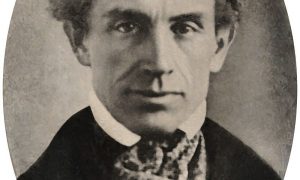 As the name says, Samuel F.B Morse is the inventor of morse code. But his invention does not only stop on that, he is also the one who invented telegraph.

Telegraph was a revolutionary way of communication and people widely used in 19th centuries. Despite his marvelous career as inventor, Morse also fond of painting.

He is known to have interest in painting. Not only he is interested in painting but his painting is also impressive. His decided to pursue painting beside his occupation as inventor to create outlet of his numerous ideas inside his mind. Proficient scientist, Morse is scientist who is also artist and excel at both. 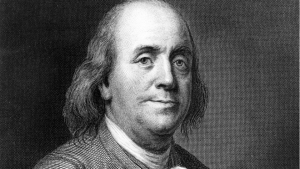 When we heard the name of Benjamin Franklin we will think about one of the founding father of America. But his previous occupation before being stateman was as inventor.

He was into science before he got into politics. Thinking that may be the only things he is interested, it turns out that he also has passion on music. One of his famous invention in artistry is harmonica.

Related to: Scientists Who Contributed to The Atomic Theory 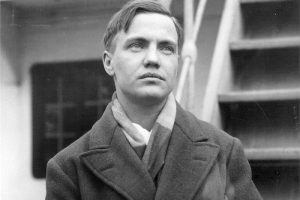 Another famous scientists who are also artists is George Antheil. George Antheil is an inventor people know for his discovery of radio guidance.

However, he originally started his career from artistry. He is a composer and was famous in his era. His specialty is into modern music. After that he began composing many songs as well as sound for film and television.

And then he later invented radio guidance along with actress Hedy Lamarr. He calls it as frequency hopping where it has receiver and transmitter. Now known as spread spectrum, it turns Antheil not only as great composer but also as accomplishing inventor. 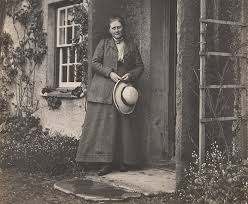 Beatrix Potter is a natural scientist, author as well as illustrator. A talented woman, Potter discovered many interesting study on mycology. She herself felt limited in term of education but her intelligence is superior.

Few years later she published her famous work titled The Tale of Peter Rabbit which consists of children stories. In overall, she has written total thirty of books mostly in children literature.

Later when she developed farm, she succeed on breeding superior race of Herdwick sheep. Her outstanding intelligence and story make her one of the most influential woman in the world.

Other scientists who are also artists

Here are more famous scientists who are also artists:

Seeing how scientists can also be excellent artists prove that one way or another, the field does not reflect that science only use left brain while art the opposite. However, the exercise of art from each scientists are for different reason. That is all about scientists who also work as artists.

12 List of Chemists Who Started Organic Chemistry – The Inventions