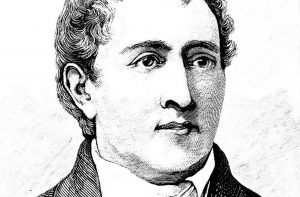 Carl Scheele is a scientist famous for his oxygen and manganese discoveries. Having found many minerals and chemicals, his research continue grow until he found some dangerous and lethal chemical. He was saved when he tasted the derivative of cyanide.

Unfortunately, he did not survive from symptoms of mercury poisoning. His habit of tasting the chemicals is the main cause of his death. As we know that even the safest chemical can be lethal when they enter human digestion too frequently and it was what happened to Carl Scheele.

He eventually died on his own experiment. To know the danger of mercury, read Harmful Effects of Environmental Chemicals to Human Health. 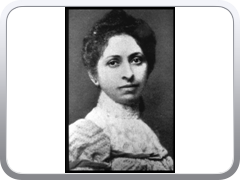 Elizabeth Ascheim is the one who died on her experiment on x-ray. X-ray itself is a very important discovery on humankind technology but it was not without sacrifice that we can utilize the technology.

The scientist Elizabeth Ascheim died after experimenting too frequently with x-ray without protection. She was the wife of Dr. Woolf and together they experiment themselves on x-ray without knowing the danger of x-ray radiation to human body.

As a result, Elizabeth Ascheim got an error extremely violent cancer that spread almost to all parts of her body, proving how frequent direct x-ray without exposure can be very dangerous to human body. 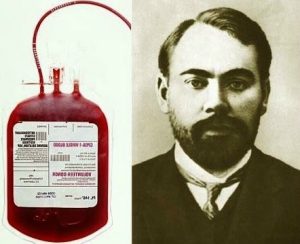 Alexander Bogdanov was the ‘crazy’ scientist who experimented on blood transfusion in seek of eternal youth. His belief is that when human do blood transfusion, it will suspend their aging.

However, Alexander was early on the discovery of blood transfusion and unaware of the fact that blood can carry disease and affect the transfused body.

He did not check the blood transfused to his body and ended up transfuse himself with blood contaminated with malaria and tuberculosis disease. Eventually he died as he caught the disease from the transfused blood. This proves that disease can transfer through blood and become an important discovery to medical science.

Jean-Fancois is the victim of air crash in his own experiment. He experimented on hot air balloon travel as he became passionate after witnessing the hot air balloon. A teacher of phsyics, he determined to take experiment on how to fly with hot balloon. His first experiment was a success.

He reached 3000 feet and planned to reach England by using balloon. Unfortunately, the experiment failed as the balloon deflated  on 1500 feet. As a result, Jean-Fancois fell and died. Shortly after, his fiancee also died possibly from suicide coming from the shock of the loss.

Despite the tragedy, it proves how hot air balloon is not reliable transportation as it is very affected by the air condition. It also shows that helium cannot stand heat and as the result can deflate hot air balloon. 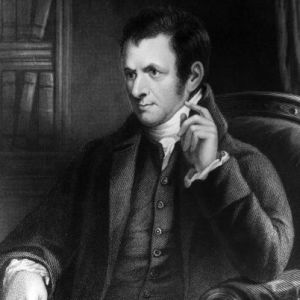 Sir Humphrey Davy was the scientist who found aesthetic through his experiment. He was a passionate scientist as he frequently experimented on many chemicals.

Because of his passion and failed experiment, he was fired for causing too frequent explosion.

Later, he still immersed with his experiment and ended up finding anesthesia.

However, he had the habit of inhaling the chemical and surely not every of his experiment is fruitful.

This causes him defect and he eventually became invalid until he dies. He inhaled too much strange chemicals and they eventually damages his body. 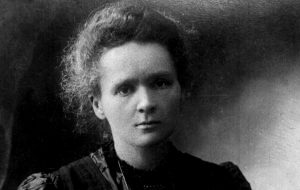 Marie Curie is the victim of radiation. It was unfortunate of her because she is also the one who discover radium. Radium is a chemical that was once never on the chemistry list.

Because of her discovery, she had outstanding career and received two Nobel prizes. However, it all ended when all the experiments started to catch on her. The frequent exposure to radiation caused her to suffer from leukemia.

Later she died shortly because of that disease. The cancer grew because she got exposed too frequently to radiation as she experimented with radium. Because of this, it shows that radiation is lethal to human body. See the list of cacinogenic chemical here List of Chemicals Known to Cause Cancer 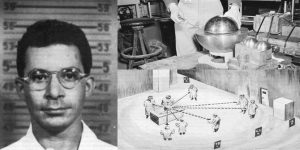 Louis Slotin died shortly after getting over exposure from radiation. He is a scientist worked for nuclear bomb research and he accidentally dropped berrylium to the sphere.

The accident caused big exposion. Although Louis Slotin rushed out quickly but his distance is still too near from the radiation. After the incident, Louis Slotion died nine days in hospital.

Because of this accident, the US army realized the danger of nuclear bomb and stopped the research. His accident also becomes an evident that the radiation of nuclear can be a mass killing weapon. To be aware of lethal chemical, read Harmful Chemicals That Can Kill You.

Many scientists died because fluorine can kill a person immediately if not handled carefully. In this case, Nickels inhaled the gas and it immediately infiltrate his lungs and blood circulation, caused a sad death.

Scientists who Experimented on Themselves and Died

Although the scientists died tragically, but their deaths are not in vain. They contributed to the development of modern science. Many of the early scientists were the ones who discover important elements and technology in humankind.

5 Differences between Acid, Base and Salt – Concept and Reactions

5 Examples of Transformation of Gas into Solid Solution