Back in the past, minuscule organisms were barely observed. Lack of technology as well as lack of experience made it hard for those who were high in curiosity to observe microorganism. Nonetheless, the growth and the impact of them surely had affected human race ever since ages ago. Because of the micro size of microorganisms, it is truly revolutionary for the scientists who were able to discover them and invented facts about them.

Below is the list of scientists who invented and discovered other facts related to microorganisms . 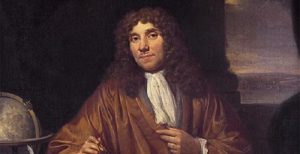 Antonie Van Leeuwenhoek is the first who observed miscroscopic organism and discover their existence. He was a businessman turning into scientist as he became more interested in science. With little background of science, he is amazingly well-taught in his experiment.

He is the one who founded microbiology as he is the first person who discovered microorganism through single microscope. He even designed his own microscope, prving Leeuwenhoek as one of the geniuses in his era. As he is the one who opened the way to microbiology, he is now known as Father of Microbiology. Related article Scientists Who Contributed to The Atomic Theory – Biography – Inventions. 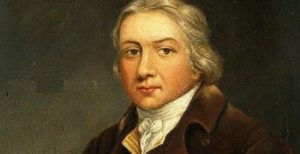 Smallpox in this era is no longer a dangerous disease. People barely suffer as they cured easily from smallpox. But all of those luxury does not come without effort. It was Edward Jenner who first found vaccine to fight against smallpox. The vaccine that Edward Jenner invented is also the very first vaccine ever created. Smallpox was a dangerous disease at Jenner era where 10 percent of the population died as a result of catching smallpox.

Therefore, his discovery of the vaccine is really alife-saving treasure to immunology. His career as scientist started when King George appointed him to lead a research in the attempt of finding cure to smallpox. Using his understanding of cowpox, he generated vaccine that also work for human. Because of his discovery, people called Jenner as the Father of Immunology. Read also Scientists Who Examine How Organs and Body Systems Function. 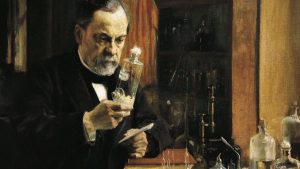 Pasteurization is probably the most popular mechanism to sterilize milk. Louis Pasteur is the first who discover and invented pasteurization, microbial fermentation as well as vaccination. Pasteur was the one contributed on saving millions life up to now by his vaccine of anthrax and rabies.

He is also the one who found better treatment to treat milk and wine from bacteria contamination by generating beneficial bacteria to fermented them instead. His method of sterilization called pasteurization helped people to get rid of bad bacteria from dairy goods as well as wine. Therefore, les diseases will get spread by the bacteria. Surely, Louis Pasteur is one of the influential scientists who invented and discovered other facts related to microorganism. 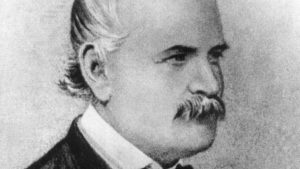 One of the early scientist who ironically went unacknowledged is Ignaz Philipp Semmelweis. Semmelweis was the one who discover that sanitation is important to keep microorganism to interfere with human health. He first saw that the spread of disease got faster because medics did not wash their hands.

He tried the method of washing hands to some of medical students and the mortality rate went down from 1-2 percents. Despite his discovery, many egotistical doctors in Europe mocked and even felt offended thinking Semmelweis hypothesis was a way to accuse them of being dirty. Semmelweis was very depressed and he became reclusive after that. He is among Scientists Who Got in Trouble for Their Ideas.

Fanny Hesse and her husband, Walther Hesse, is the one that contribute greatly to microbiology by her discovery of agar.  Agar is a medium that we can utilize to culture microorganisms. The couple worked unpaid for the sake of research as they determined to explore microbiology.

There was even controversy when Koch mentioned agar in his research of tuberculosis but he never credited Hesse. Despite the lack of recognition, Fanny Hesse’s drawing of her and her husband works later got discovered and finally she got acknowledged as the original founder of agar. 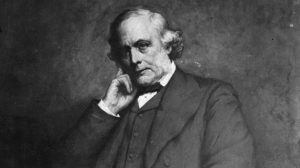 He believed that in order to perform safe surgeon and to avoid spread of hazardous substance and microorganism, all the equipment, wound, and surgeon’s hands should be in sterile condition. His discovery is very beneficial to surgery operation and the sterilisation spread out for every hospital for every medics to practice. Sadly enough, such well reception that contrasted from Hemmelweis one is due to his title as a baron more than as a surgeon which saddens the world of scientists. 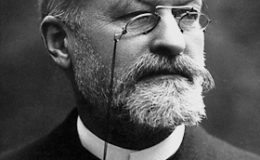 Another influential scientist and physicist is Charles Lavaran. Charles Lavaran is the winner of Noble Prize in Physiology and Medicine. He won the Noble for his discovery in finding out parasitic protozoans as the one that is responsible as agent of infectious disease. He followed the path of his father to become military medicine and passionately did research related to physiology and medicine.

The one that got him Noble involving microorganism role in the spread of infectious disease.  He graduated from University of Strasbourg  and continued in School of Military Medicine. He observed the blood of malaria victim and found out the protozoan that responsible for causing it. Therefore, he validated the theory of germ and the harm it can affect to human.

Other scientists who invented other facts related to microorganism

Here are other scientists who invented and discovered other facts related to microorganisms, who contributed to microbiology:

Those scientists truly contribute a lot to the study of microbiology and medicine. Despite some went unacknowledged, knowing how many lives saved from their discovery should be a sign of gratitude to their great discovery.

4 Importance of Chemistry for Engineers and Its Application in Industries